With the subject of griefing, my mind automatically went to cyber crimes. Griefing refers to the causing of trouble for other members on an online community. This concept was given a name to with the increasing popularity of online gaming communities such as second life. If taken a step further, cyber crimes, in a way, is a way of causing trouble for others and it is illegal.

When we think of crimes that occur, we most often think about things like people who pick pockets of people on the street or people who break into homes to steal things. We like to think of these thieves as having more brawn than brains. However, with the digitalization of many services and products that we’ve talked about, that seems to be happening in the criminal world as well.

Cyber crimes can range from hacking cars, to hacking ATM machines, to hacking cameras on laptops. These criminals are not your average thugs off the streets, but someone with a high-level degree. More than that, these cyber criminals are writing and designing software to carry out their crimes for them. And therein lies the problem. It’s much harder to catch a criminal when they are conducting all their crimes on the World Wide Web. It is also harder to create laws to protect people against criminals they can’t see. The effects, however, are definitely felt.

An example of this is through banking. Nowadays, banks are 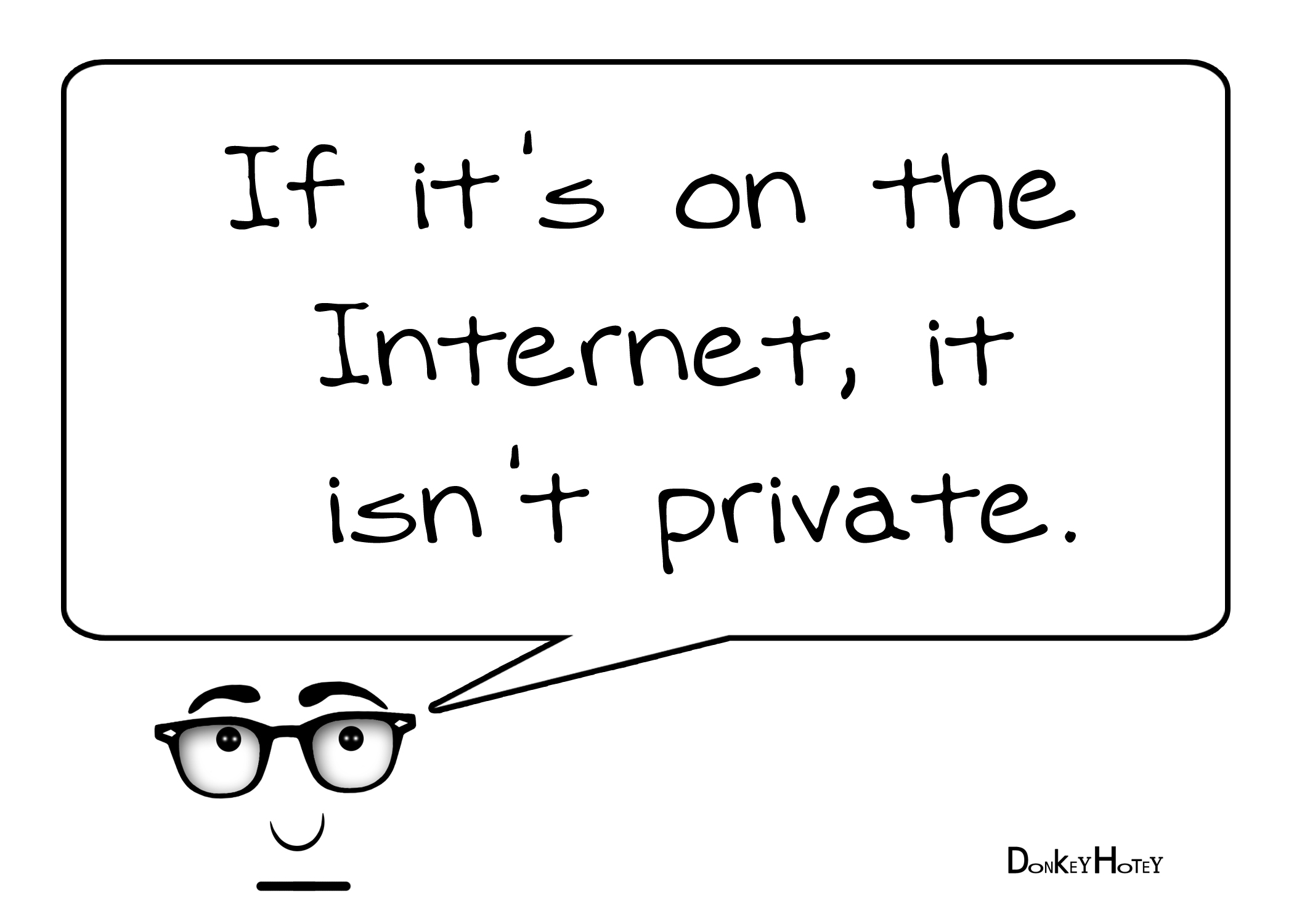 no longer giving out ledgers to be able to keep track of account balances. All this information can be found online, including bank systems. This makes it much easier for hackers to gain access to and manipulate this information. There are hackers who encrypt data, forcing the individual whose account is encrypted to pay in order to free their account. Obviously the specifics of how this works is much more complicated, but you get the idea. Some companies prefer to keep their vital information on paper and locked in a safe – for example KFC’s fried chicken recipe. It will be an arms race between lawmakers and hackers to try and outsmart each other.

Marc Goodman, a security expert, talks about cyber crimes in a podcast titled A Geek’s Guide to the Galaxy.